Sue has a wealth of national broadcasting experience – she was Medical Correspondent for 12 of her 15 years at ITV News, covering a huge range of health stories, from medical breakthroughs  to the politics of the NHS.

As a News Correspondent at ITV News, Sue has reported on stories from across the UK and abroad, including getting a scoop in Transylvania with Prince Charles when he admitted giving up smoking at the age of 11! At ITN Sue was also an occasional News Presenter on the national bulletins and on the regional programme, “London Tonight”.

Before being headhunted by ITN, Sue was Chief Correspondent on the breakfast programme, GMTV, with the news service supplied by Reuters. She travelled the world covering major international events, including the civil war in Rwanda and the assassination of Israel’s Prime Minister, Yitzhak Rabin. Sue scooped a live unscheduled interview with Nelson Mandela outside Buckingham Palace.

Sue was a Reporter for BBC Breakfast News and BBC South Today, after training in local and national radio and TV Newsrooms as a BBC News Trainee. 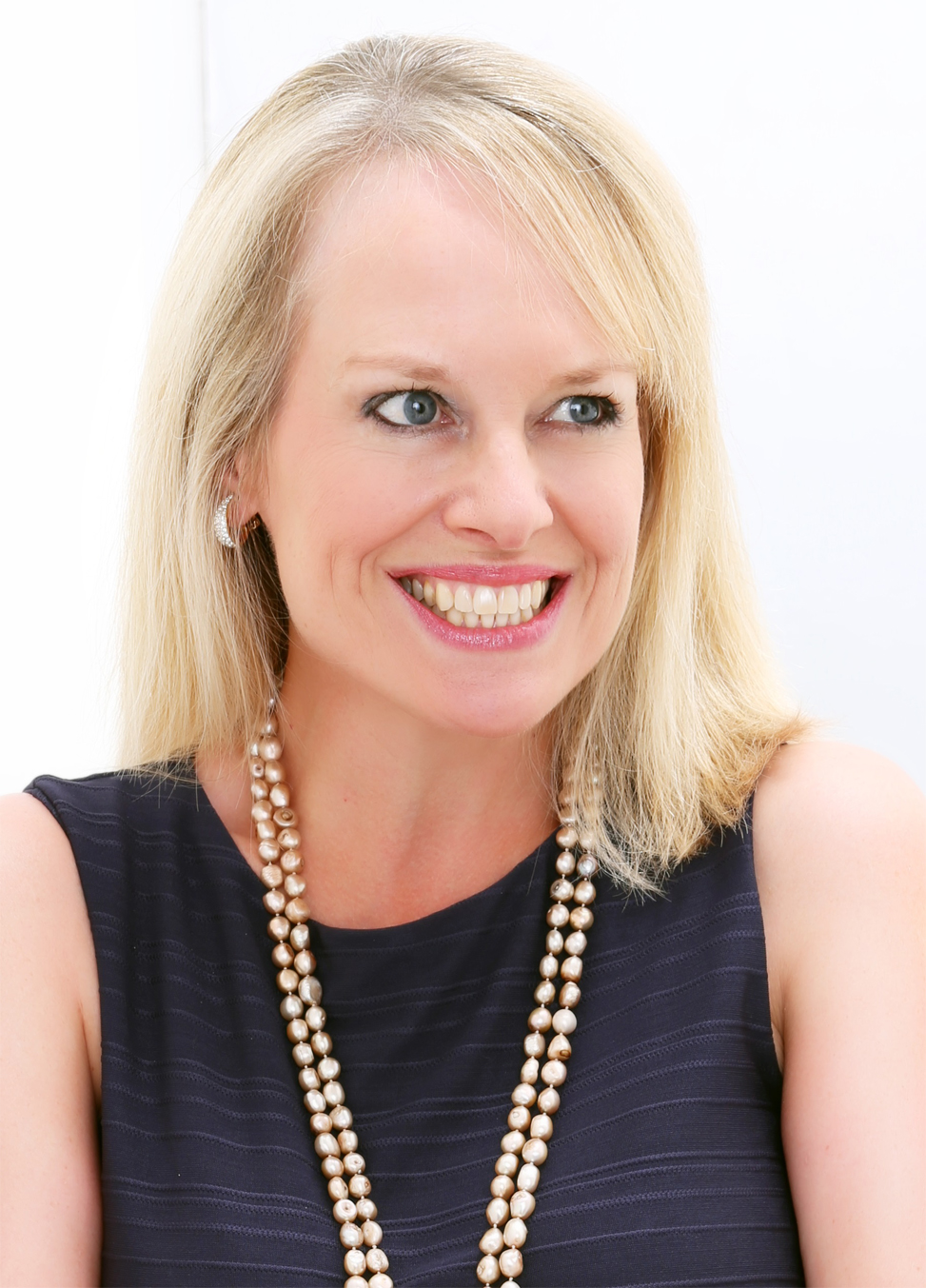 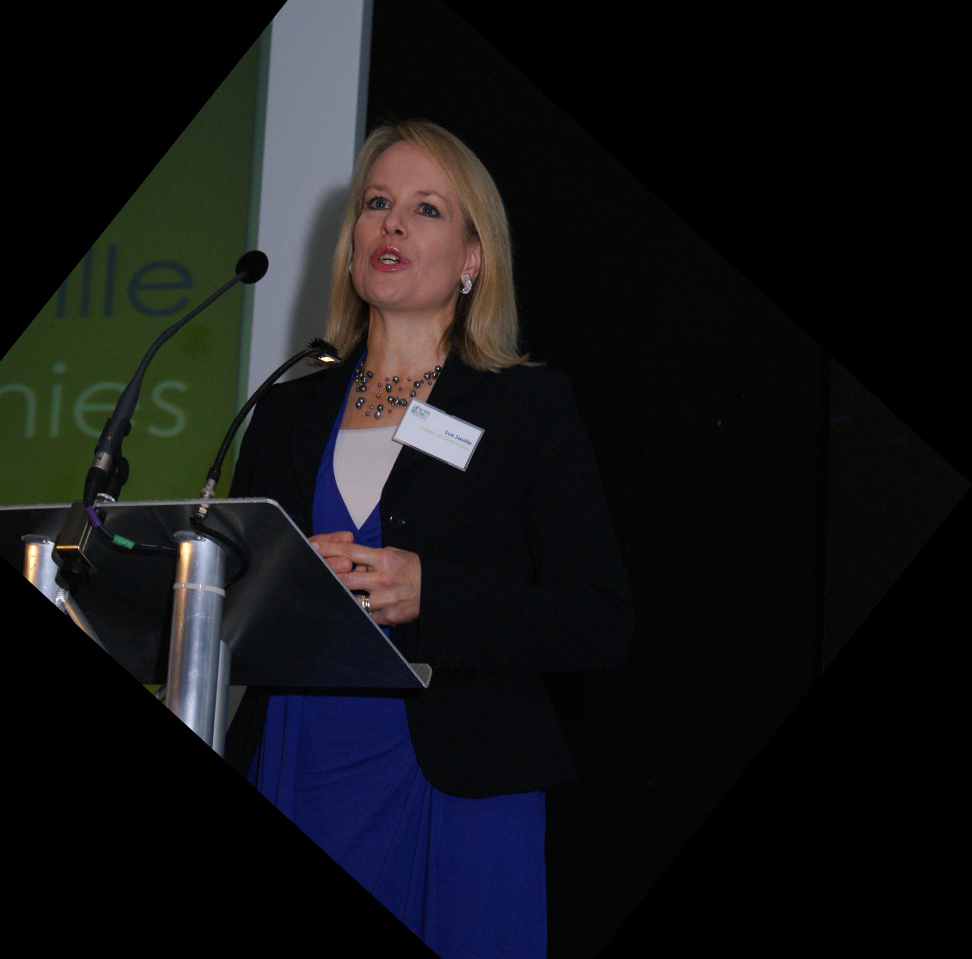 Sue is a highly-experienced media trainer – she taught Royal Naval officers for many years, ranking from the First Sea Lord down; she has coached teams and individuals from the pharmaceutical and healthcare industries, among others, and also runs sessions for PR teams to learn how best to reach news broadcasters.

Sue’s years as a national broadcaster and documentary film-maker have given her wide experience for voice-over work.